Kindly login to book your hotels at special rates.

Located in the South Eastern Himalayas along the Brahmaputra and Barak river valleys, Assam is a North Eastern state of India. With an area of 78,440 Sq. km, the state shares its border with all North Eastern states other than Sikkim. It also shares its international border with Bangladesh and Bhutan. Geographically, the state is located closer to the growing ASEAN economies. Assam’s existing and ongoing infrastructural initiatives makes it the ideal staging ground for businesses aiming to cater to the ASEAN and BBIN markets.

The history of Industrialisation in Assam dates back to 1833 with the beginning of commercial production of Tea for Exports. The state is the largest producer of Tea, contributing to more than 50% of India’s total Tea production. Assam is also blessed with a bounty of natural resources viz. Petroleum, , Coal, Water etc. Assam’s Digboi Refinery is the oldest refinery in Asia which started production in 1901. Today the State is the largest producer of Petroleum and Gas. Assam has the monopoly in of Muga – The golden silk.

The state is home to the one-horned Indian rhinoceros, wild water buffalo, pygmy hog, tiger and various species of Asiatic birds. The rich Flora and Fauna of the state also it a preferred destination for tourists and nature enthusiasts. With a population of 31.21 million, Assam is known for its and rich cultural heritage. Assamese, Bengali, Bodo, Hindi & English are the main languages spoken in the state. 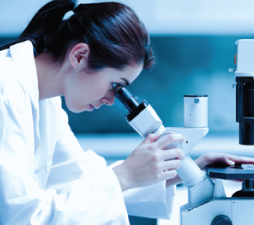 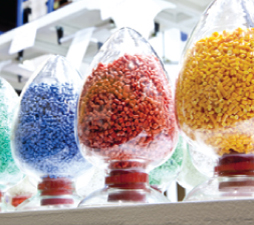 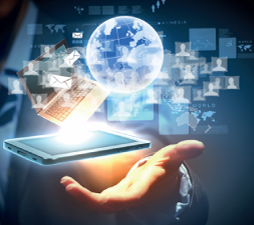 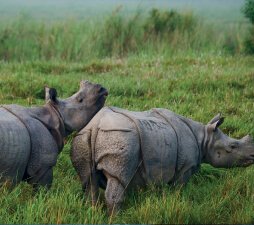 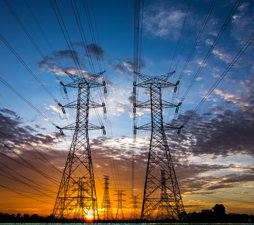 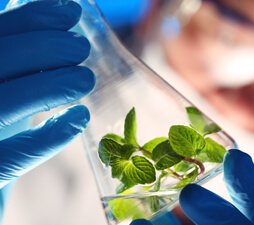 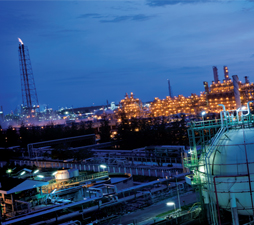 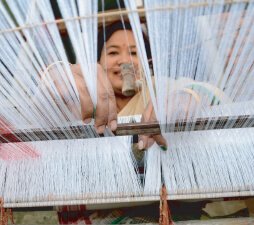 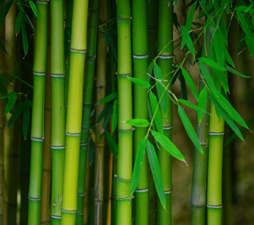 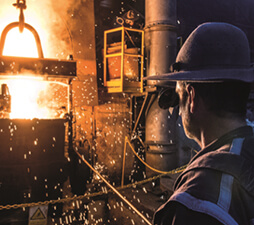